I remember as children when my brother and I used to fight. Sometimes we would go at as if we wanted to kill each other (and, literally sometimes would try!). You would never know it from looking at us because we were very close but I guess the differences in us just wouldn’t mesh at times.

Now that I have children of my own, I see how it is very different watching as a parent on the other side. As my youngest (for now) is approaching two years old, the fights between him and his older brother (five years old) are a lot more violent than they used to be. Toys are thrown (usually by the 2-year-old), blows are thrown (also usually by the 2-year-old) and mean words are said.

I try not to get involved and let them work out their problems alone so no one feels like I am taking sides and they learn to work through problems on their own. However, today my two boys were arguing about something while I was in another room for a few minutes. They kept going back and forth but I couldn’t really pinpoint exactly what they were talking about. All of a sudden, I heard…

I called my older son Duke-y into the room where I was and asked him, “Did I just hear you say, ‘I hate you’ to your brother”? He gave me that guilty stare. Then, I explained to him that they are brothers and there will be times when they will argue, fight, and not get along. I said there will surely be times when they don’t like each other and that it is normal but I don’t EVER want to hear either of them say that word to each other. I told him to go downstairs and apologize to his younger brother.

I was still shocked that he had even said that and I was trying to go back and think about where he could have gotten that from. So many thoughts went through my mind in those quick few seconds. Will he have anger issues? Should I be worried that they will be arch enemies as they get older? Did my brother and I say things like that to each other when we were younger?

I stopped myself after a while and realized that I was overreacting because looking at my boys personalities’ and knowing their hearts, I can see that this was just a normal moment of sibling rivalry. There are moments like this and then there are moments when they’re apart for days at a time and can’t stop hugging each other because they’re so happy that they’re back together. I just have to do my best to direct their emotions correctly and pray that in the future they will be as tight as can be, just as I imagine! Do you think I handled this situation correctly? How do you handle it when your children fight and argue? 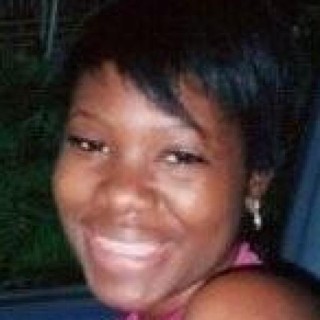